How to Spot Early Signs of Alzheimer’s 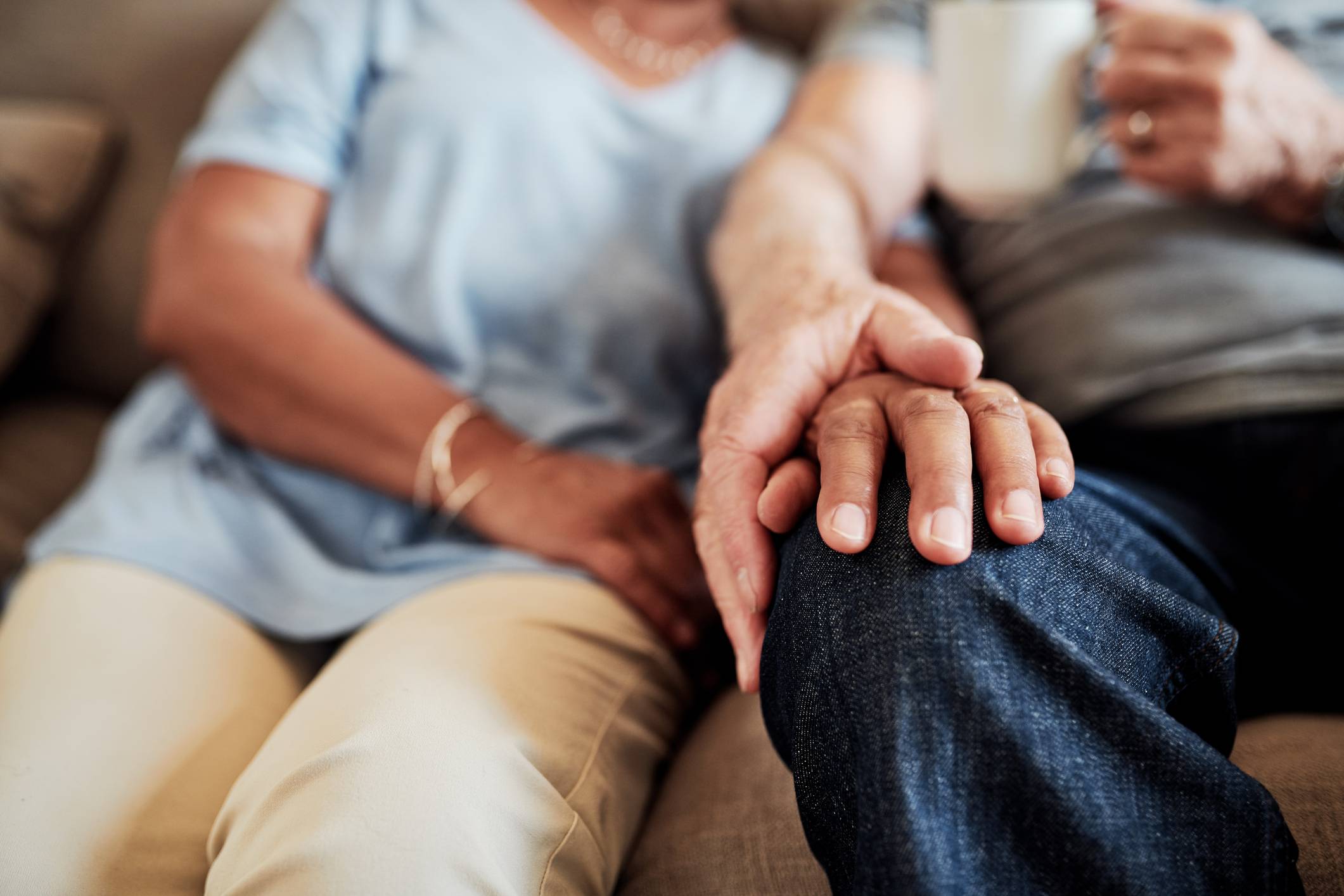 Alzheimer’s disease is more than a little hazy memory here and there as we get older. It’s a brain disorder that significantly affects a person’s ability to recall, memorise, reason and think critically over time. Once the disease has entered its more advanced stages, it can also cause a person to behave unpredictably and prevent them from performing tasks that were once deemed simple.

Alzheimer’s disease is the most common cause of dementia in older people and can be quite distressing for the individual who is suffering from it, along with those around them. While there is currently no cure, identifying the early signs can help ease the confusion and stress of the individual’s family. By understanding the signs, the senior’s loved ones can prepare for what’s to come and support them in the most comprehensive ways possible.

People with early Alzheimer’s can often misjudge situations that can lead to bad decisions being made. For example, if they give away money to phone scammers or if they dress for cold weather in Summer. If they are not reading a situation properly or making decisions on a whim, it can be a sign that they have early Alzheimer’s.

If your loved one was once a vivacious, and enthusiastic member of the community but has recently and somewhat suddenly been showing a lack of interest, initiative and zeal, then there could be a little more going on than some simple lethargy.

People with Alzheimer’s can often take a considerable amount of time to do simple, everyday tasks. Things they used to do quickly, on auto-pilot can take a lot of extra thought and time.

An early sign of Alzheimer’s can be when a person asks questions repeatedly, due to them not realising that they have already been given the answer. They may also tell stories multiple times.

If someone is struggling to pay their bills or count their money to hand to a cashier during a shopping trip, they may be experiencing signs of early Alzheimer’s disease.

7. Getting lost on familiar routes

While this can sometimes be put down to simply “getting older”, becoming lost on familiar routes can actually be more serious than you think. Miscalculating or forgetting directions that they take frequently is a very common and early sign of Alzheimer’s.

Anyone can forget where they’ve placed their wallet or frantically search for their phone only to realise that they’re using it. Someone with Alzheimer’s however, may put their items in very unusual places. For example, they might place their crossword book in the microwave, their mug in the bedside table drawer or their keys in the fridge.

Mood changes are normal, but if you notice that your family member or loved one is swinging wildly between happy and crying with frustration or content to snappy in an instant, then it could be a trait to monitor.

If you have a senior in your life that is displaying a number of these early signs, then you may want to consider engaging in some extra preparation to support them. Caregivers should reduce as many frustrations for their loved ones as possible, remain flexible with their schedule, practice patience, create a safe environment and prepare for individual care needs. For more information on how to care for a loved one with Alzheimer’s speak with the individual’s medical care provider and visit Dementia Australia for some more helpful resources.